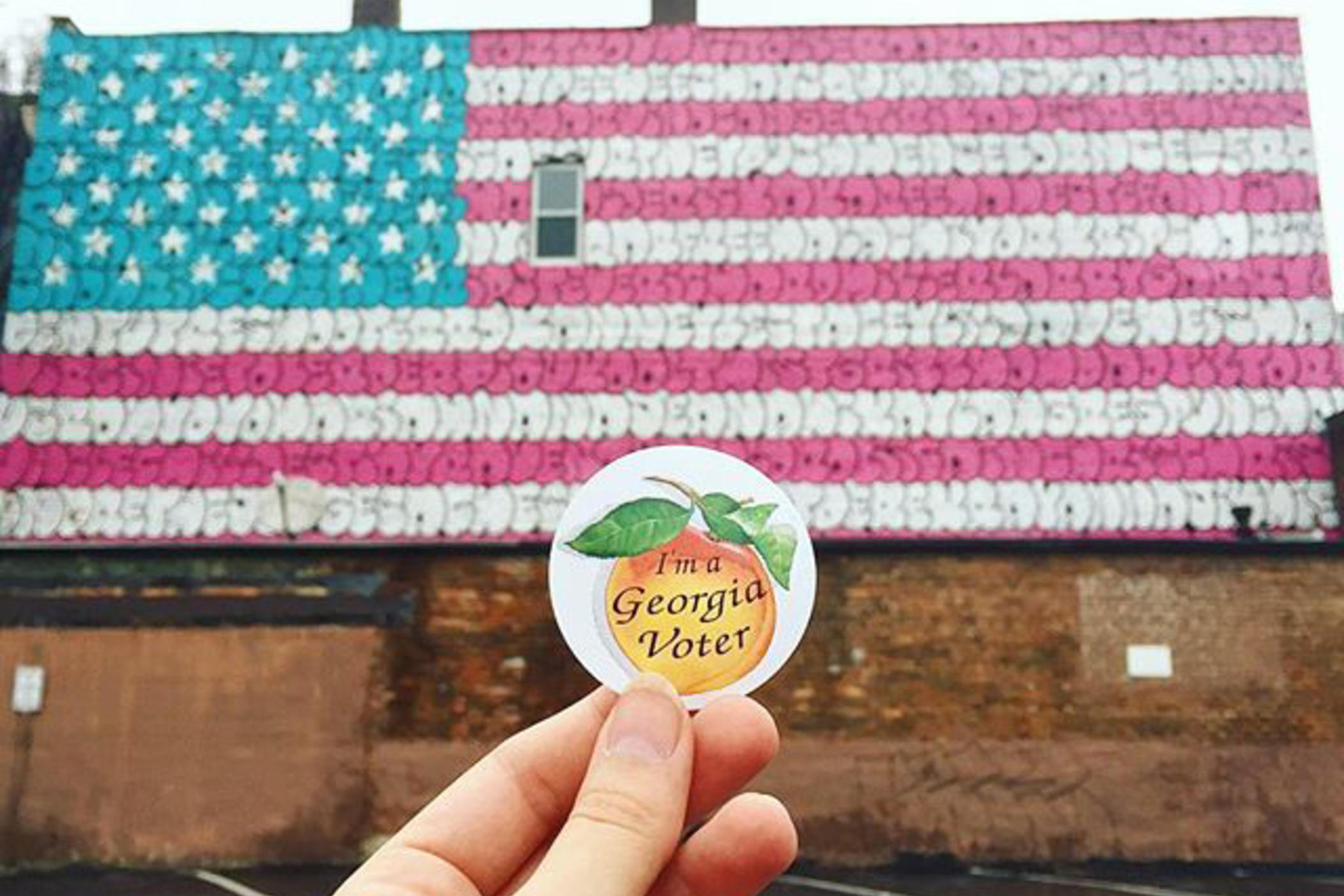 Citizens in Georgia will decide the balance of power in the U.S. Senate in a run-off election that concludes January 5. More than 1 million in our state have voted early, but if you haven’t make plans now to cast your ballot. Many citizens in other countries have to fight for the right to vote, but it’s something that far too many of us take for granted. Exercise your right and make a difference in the upcoming elections. Click here to find out how to vote in Georgia.

The double runoff for the two Georgia Senate seats will decide whether President-elect Joe Biden has a narrow majority in the Senate to advance his agenda in Congress, or if Republicans will have the votes to block major legislation. If Democrats win both seats, the Senate would be split 50-50 between Democrats and Republicans and Vice President-elect Kamala Harris would cast a tie-breaking vote. The seats are now held by Republicans David Perdue and Kelly Loeffler, who are facing challenges from Democrats Jon Ossoff and Raphael Warnock. In the general election, Perdue led Ossoff 49.7% to 48%. The Loeffler-Warnock race was a special “jungle primary” to fill the seat vacated by Johnny Isakson. Warnock led 32.9% to Loeffler’s 25.9%. Republican Doug Collins came in third with 20%.