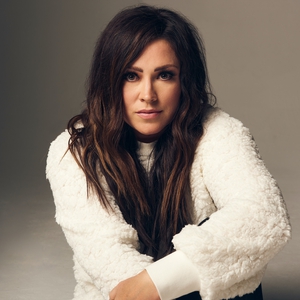 For more than two decades, well-respected worship leader Kari Jobe has been using her gifts to lead people into the presence of God. When she began leading worship at age 13, she never imagined she would be nominated for a GRAMMY®️, win multiple Dove Awards, have a RIAA Gold Certified single or be praised by the New York Times. She has sold more than 1.5 million albums (TEA) in her career and has more than one billion career streams. Originally from Texas and now residing in Nashville, she tours the country with her husband Cody Carnes and their two boys, Canyon and Kingston, and they both serve at their home church The Belonging Co.