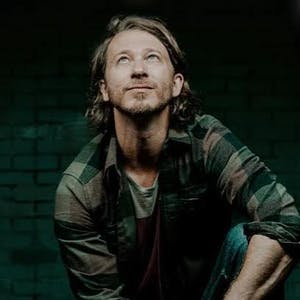 Don’t miss Mike Donehey as he kicks off his solo career! VIP TICKETS ARE AVAILABLE! Mike was the founder, singer and guitarist for the band Tenth Avenue North, popular for over 21 years. Despite the widespread popularity of Tenth Avenue North, the band’s members sensed at the beginning of 2020 that they each had their own unique roads to follow. Mike seized this opportunity to expand as an artist, storyteller, communicator, and thought instigator wherever his voice could be heard. His debut album Flourish is available now. This will be a great opportunity to hear Mike live in concert in the acoustic, intimate atmosphere of the Murray Hill Theatre.