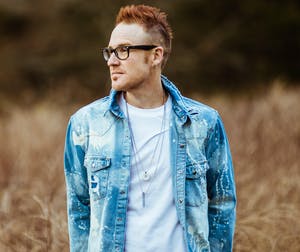 Ryan returns to Murray Hill Theatre! Ryan Stevenson has already distinguished himself as a rare talent with five No. 1 singles (three as an artist and two as a co-writer), a GRAMMY nomination, Billboard Music Award nomination, and a Dove Award (2017). His single, “Eye of the Storm.” became No. 1 for 16 total weeks in 2016. In 2018 album he released No Matter What, which featured collaborations with Bart Millard and Amy Grant, along with the top single “With Lifted Hands,” which became his fourth consecutive top 10 Billboard Christian Airplay single.