Bart in the Morning

For music and companionship, start your mornings with Bart. It’s great music plus the information you need to stay informed. Whether it’s something going on in the community or something going on around the world, if it’s important to you, it’s important to us.  Bart is well connected to the Christian music industry and frequently features interviews with your favorite artists. 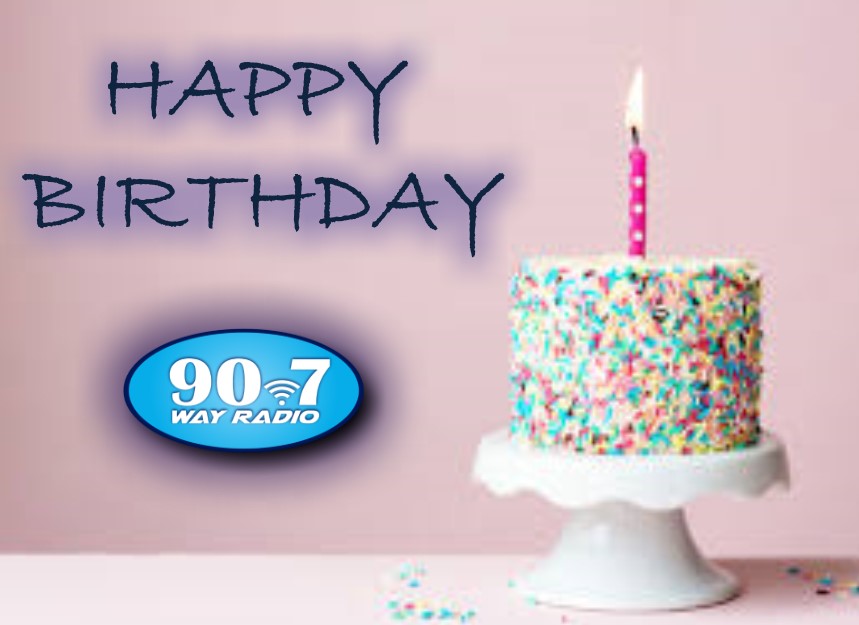 Join Bart every weekday at 7:50 for the WAY Radio Birthday Club! Every Friday we draw a winner from among that week's birthday club members to receive a birthday cake from Sugar Bakers, located on Community Road in Brunswick.

Bart was born in Pennsylvania, one of four children. At the age of four, his family moved to a farm in Virginia where he lived through his high school years. Bart graduated from Pensacola Christian College in Pensacola, Florida where he met and married his wife Shonda. They have four children: Seth, Josiah, Sam, and Lydia. Bart joined the staff of WAY Radio in 1995. At that point, WAY Radio consisted only of AM 550 in Jacksonville.

In 1998, WAY Radio acquired FM 90.7 in Brunswick, but the studios were located in Jacksonville. Bart moved with the station when new studios were built in downtown Brunswick, Georgia in 2008. His interests include family, football, and P90X.